Toyota has been pioneering hybrid technology for more than 25 years since the launch of the original Prius back in 1997 and has now amassed a huge 15 million worldwide sales of hybrid vehicles, nearly 3 million of which are in Europe. But are Toyota hybrids reliable?

That question appears to be answered with the release of the 2022 What Car Reliability Survey. The annual survey takes into account the real-world experiences of almost 25,000 UK drivers of cars up to five years old. The respondents then reported whether they had experienced any problems with their vehicle, how long repairs took to complete and the eventual bill for the work done. 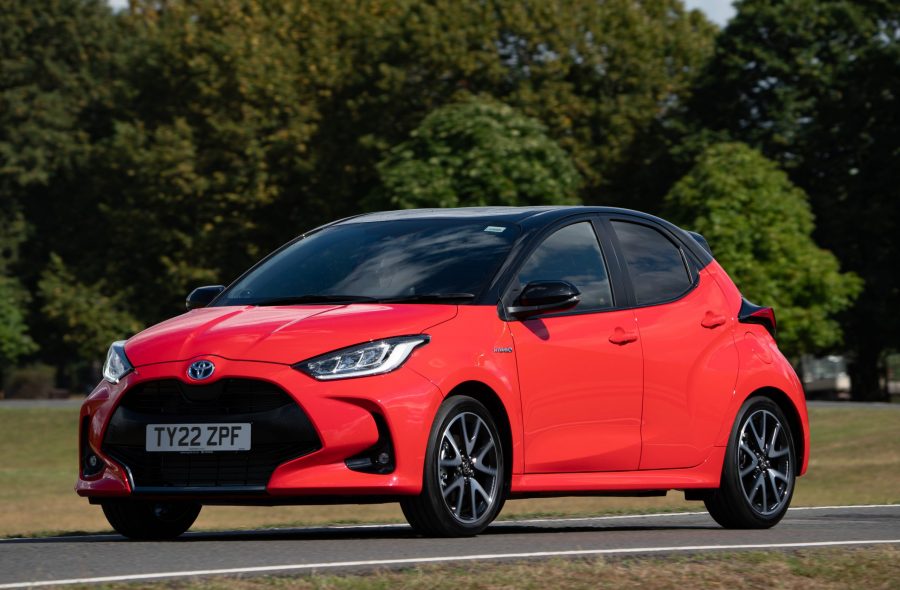 The 2022 What Car? Reliability Survey has named Toyota as the UK’s most reliable volume car brand, achieving an overall score of 97.2 per cent, it was second overall, its performance only bettered by its sister, premium brand Lexus.

The current RAV4 Hybrid was the top-rated Toyota, achieving an “almost faultless” performance to take first place in the large SUV class and fifth place in the survey overall. Just two per cent of owners reported having had a problem with their vehicle; for those who did, repairs were made within a day and cost on average less than £50. 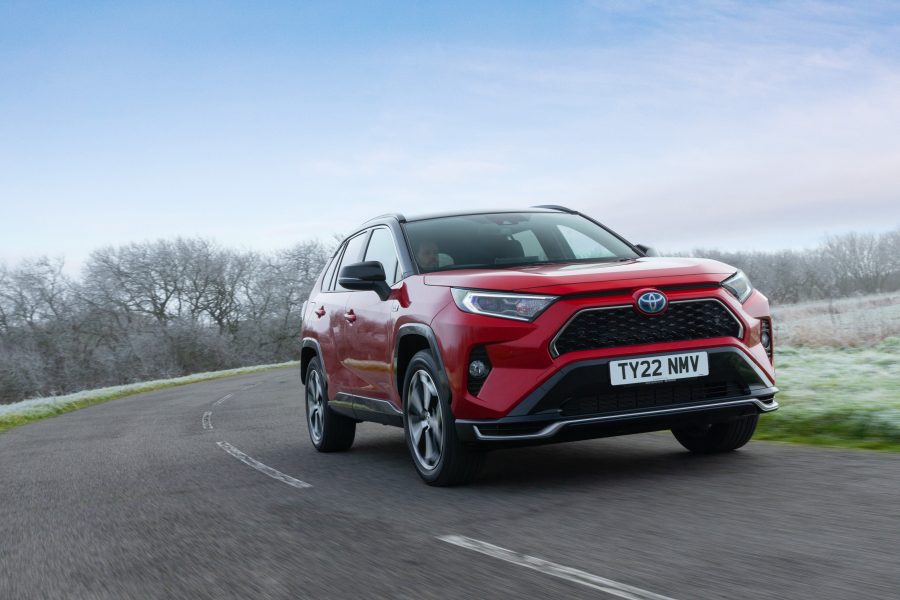 Aygo also excelled as the number model one among value and small cars with a 99.1 per cent rating, while the final generation Auris claimed a share of the top honours for family cars with the Lexus CT 200h (99.3 per cent).

The survey by the consumer champion and car-buying platform took into account the real-world experiences of almost 25,000 UK drivers of cars up to five years old. The respondents reported whether they had experienced any problems with their vehicle, how long repairs took to complete and the eventual bill for the work done. 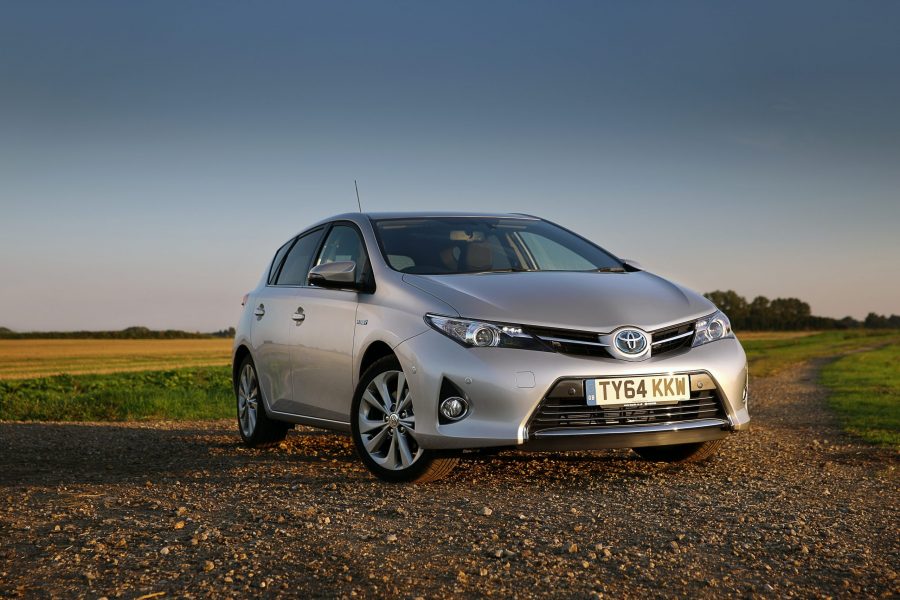 Toyota’s all-round reliability is supported by a manufacturer’s warranty of up to 10 years. This comprises an initial three-year manufacturer warranty, followed by up to a further seven years of service-activated warranty.

For the first three years of the car’s life, owners can have it serviced at a place of their choice. When the new car warranty period expires, they can then benefit from an additional 12 months (or 10,000 miles) warranty when their vehicle receives a qualifying service at an authorised Toyota workshop. The warranty is provided at no extra cost, up to a limit of 10 years/100,000 miles. Terms and conditions apply and can be found here: www.toyota.co.uk.

So there you have it, Toyota hybrids are reliable.