Kalle Rovanperä has become the youngest winner of an FIA World Rally Championship title* at the age of just 22 years and one day. The Toyota Gazoo Racing World Rally Team driver and his co-driver Jonne Halttunen took victory at Rally New Zealand yesterday (2 October) to secure their respective titles.

Taking the title in only his third season competing at rallying’s highest level, Rovanperä is more than five years younger than the previous record holder Colin McRae was when he won the championship in 1995. 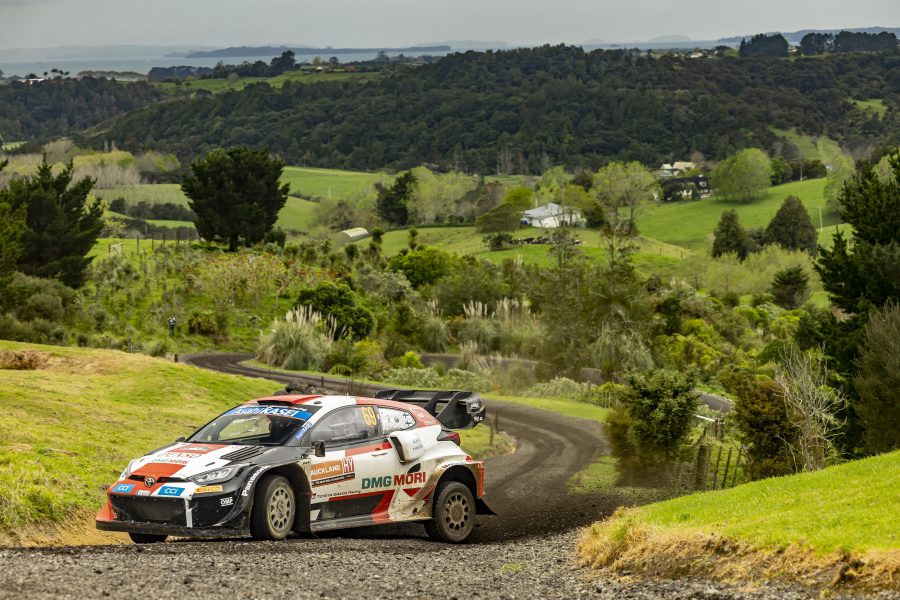 Reflecting on his achievement, Kalle Rovanperä said: “The biggest feeling right now is relief. We have had such a good season, then a few difficult rallies and now finally we could do it.

“I want to say a big thanks to the team who made such a fast and reliable car for this season which meant we could just enjoy the driving. Also, in the more difficult moments they were always believing in us and supporting us. I don’t think about the age issue too much but it’s still special to know we could achieve this. It means a lot, to become champion is the only goal we ever had in this sport. I was actually a bit more nervous on Friday than I was today: Then we needed to push hard to stay in the fight, but today we could just enjoy it.” 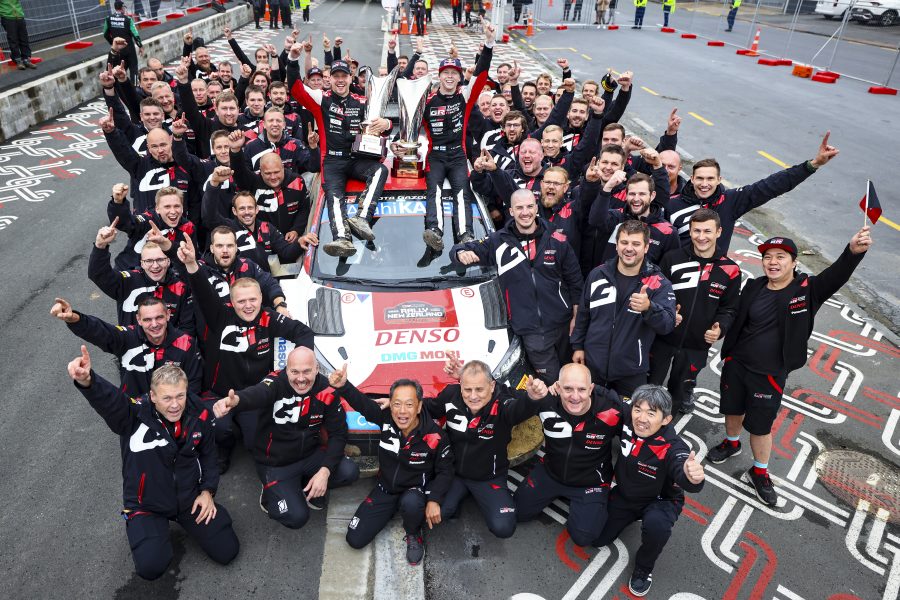 Rovanperä has been the benchmark driver in the first year of the WRC’s hybrid Rally1 regulations and his victory in New Zealand is his sixth of the season in the GR Yaris Rally1 Hybrid. Having led the standings since winning round two in Sweden in February, he clinched the title with two rallies remaining.

His is the eighth WRC title to be won by a Toyota driver and the fourth in as many years. Kalle Rovanperä is the first Finnish driver to win the championship for 20 years and the first to do so driving a car built in Finland.

Outstanding speed in difficult weather conditions has been a key attribute of Kalle Rovanperä’s driving in 2022 and was also central to his victory in New Zealand, where the smooth gravel roads were hosting the WRC for the first time in a decade. After finishing the longest day of the rally on Friday in mixed conditions in fourth overall, he excelled on a soaking wet Saturday on his 22nd birthday to take the lead and build an advantage of almost half a minute. 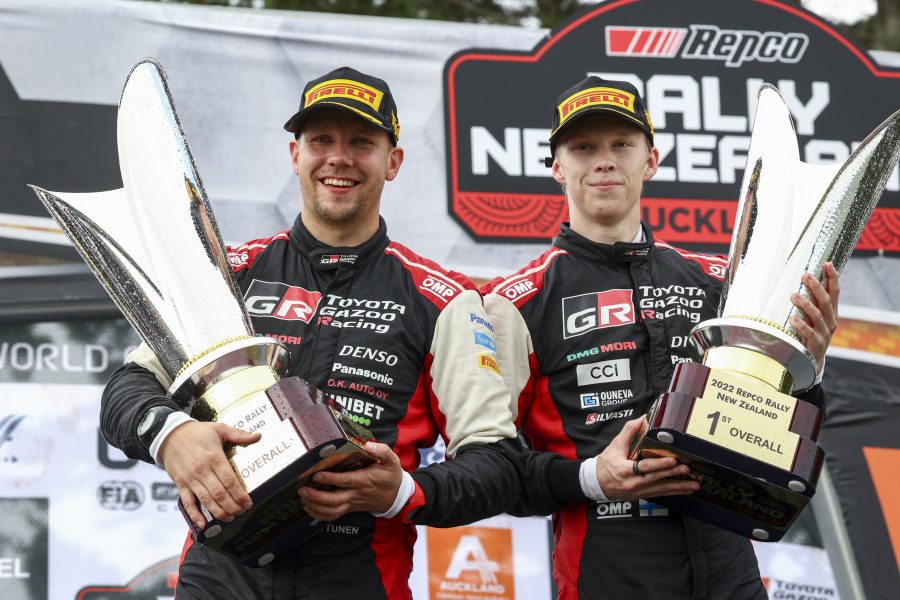 Sunday brought further wet weather for the final four stages but Rovanperä managed his lead ahead of the rally-ending Power Stage. Only a top-four time there was needed to secure the two extra bonus points he required for the championship, but he nonetheless recorded the fastest time – the seventh occasion he has topped the Power Stage this season.

The outgoing champion Sébastien Ogier completed a one-two finish for the team together with co-driver Benjamin Veillas on their fourth start of the 2022 campaign. Part of a close four-way fight for the lead earlier in the rally, they played an important role for their team-mates by taking points away from their championship rivals.

The one-two finish overall, plus the first and third fastest times from the Power Stage, ensured that the team increased its manufacturers’ championship lead to 81 points, with 104 left available.