The history of sportscar racing is marked by long periods of stability in the regulations, punctuated by major shakeups that reset the field. The 2021 season is one of those reset moments, with the new Le Mans Hypercar (LMH) category taking the place of the old LMP1 Hybrid class at the top of the tree in the FIA World Endurance Championship (WEC). 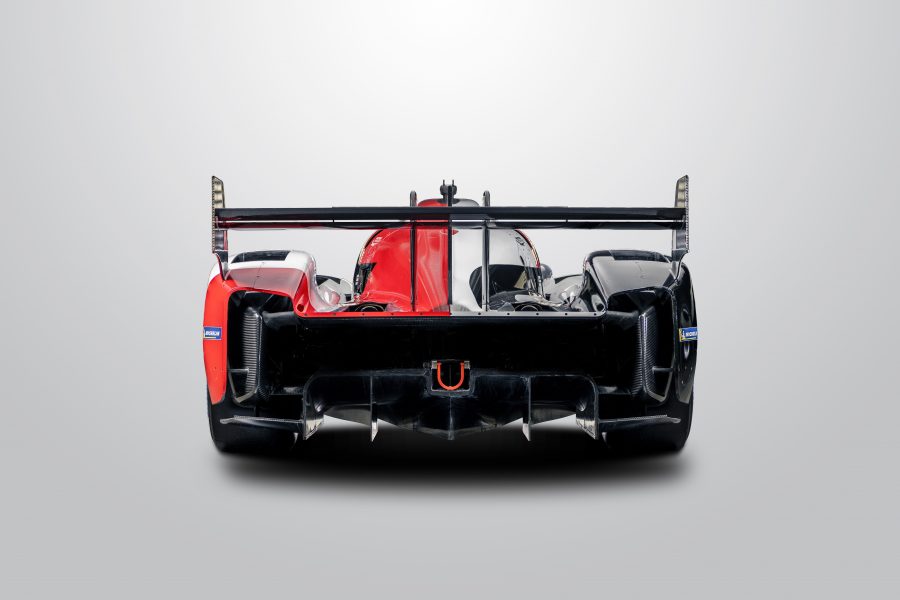 Toyota was one of the first manufacturers to commit to the new regulations and has entered two GR010 HYBRIDs in the 2021 championship. Toyota Gazoo Racing will race against Le Mans Hypercars from Scuderia Cameron Glickenhaus, as well as against Alpine, which will campaign a non-hybrid, ex-LMP1 chassis this season.

Regulation changes in motorsport are often prompted by a desire to increase competition and reduce costs; so it is with the new LMH formula. On the competition side, all cars will be performance-balanced to keep the competition tight, with officials adjusting energy usage and vehicle weight to target a Le Mans lap time of 3m 30sec – about 10sec slower than the old LMP1 Hybrids – with a top speed of around 205mph.

In future seasons, that balancing process will include entrants in another new class, LMDh, which will also headline IMSA sportscar racing in the USA. The current plan is that LMDh cars will be able to compete in both the Le Mans 24 Hours (delayed until August this year from its traditional slot in June) and the Rolex 24 at Daytona, the blue riband race in the American calendar. 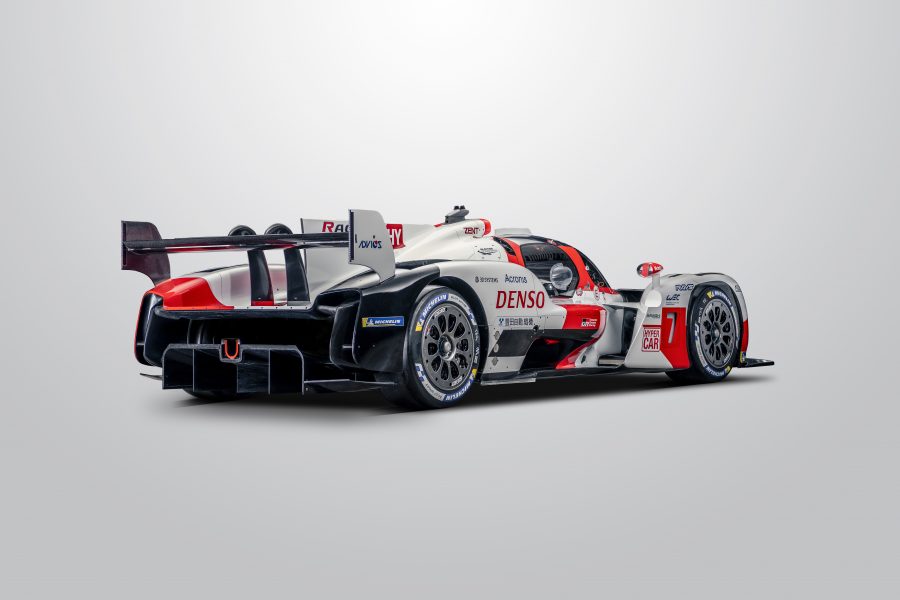 As for the cost of entry, unlike the LMP1 and LMDh racers, Hypercars may be based on production models – in Toyota’s case, on the upcoming GR Super Sport. This enables car makers to recoup some of the development costs of a new racing machine, and customers to sample racing technology for themselves.

COVID-19 has made all forms of motorsport look carefully at the cost of participation and the WEC is no exception. The 2021 calendar has been reduced to six races. Only sea freight will be used for events outside of Europe and there is a restriction on the number of operational staff members for Hypercar teams. It’s expected that the budget required to run two cars throughout a WEC season will be almost 80% lower than it was for a similar LMP1 Hybrid programme.

The early signs are that these measures will lead to a new boom in top-level endurance racing. By the end of 2020, Toyota was the only major car manufacturer remaining in the old LMP1 category, but in addition to the two new competitors this season, Peugeot and ByKolles are scheduled to join with their own Hypercars in 2022, to be followed a year later by Ferrari.

Porsche and Audi will be present under the LMDh regulations from 2023, too, which should make for fantastic competition at the Le Mans 24 Hours and throughout the WEC season.

Anatomy of a Le Mans Hypercar

So, what does one of the new LMH racers look like? On the surface the new GR010 HYBRID is still a modern endurance sportscar, with a body shaped by aerodynamic efficiency to tightly package the driver and the mechanical components. But cost-reducing limits on aerodynamics make for a simpler design than before.

The new regulations permit one homologated bodywork package and one adjustable aerodynamic device. The GR010 HYBRID will therefore compete in the same specification at both high-speed, low-downforce tracks like Le Mans, and twistier, high-downforce circuits like the Algarve International Circuit in Portugal, with only an adjustable rear wing to modify the aerodynamic setup.

The result is a body design that provides what Toyota Gazoo Racing’s technical director, Pascal Vasselon, describes as, “a wider working window”. This means that the car delivers its best performance in a wider range of conditions, without adjustments, and in spite of any performance-balancing changes that are imposed. 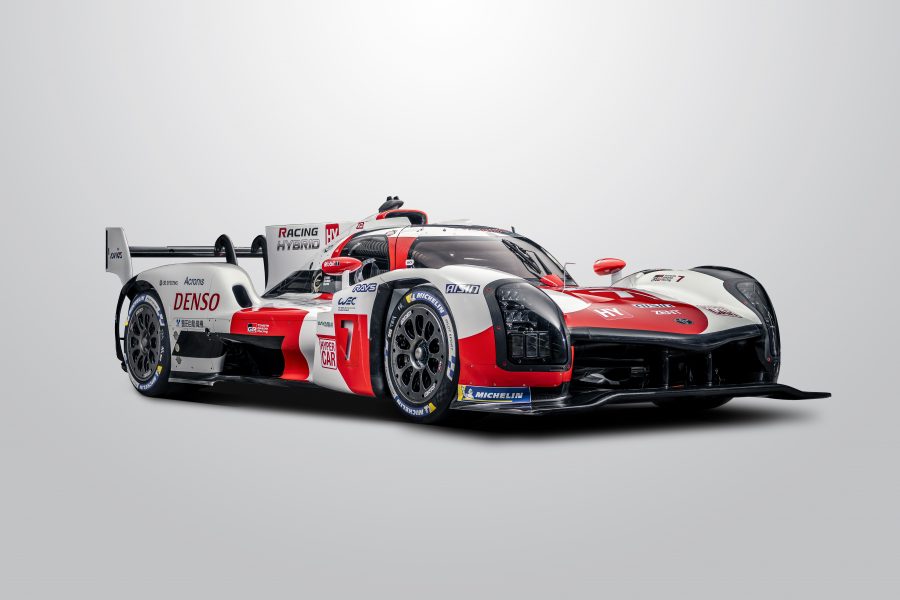 Beneath the surface, the Hypercar is also a big departure from the outgoing TS050 HYBRID, which won Le Mans three times from 2018-20. LMH cars can mix and match between a petrol engine and a hybrid system to achieve a maximum combined output of 671bhp, down about 32% from before.

Toyota’s solution is to mate a 3.5-litre V6 driving the rear wheels with a 268bhp motor generator unit (MGU) on the front axle in an all-wheel drive, Racing Hybrid setup. That’s very different to the TS050, which also had an MGU at the rear, so the GR010 HYBRID needs a conventional starter motor and fully hydraulic rear brakes.

The new Hypercars are also larger than their predecessors – 250mm longer, 100mm wider and 100mm higher – and must have two seats. The minimum weight is 1,030kg, up 162kg on before, and cars must run 18in wheels shod with Michelin racing tyres.

The 2021 FIA WEC calendar kicks off with the official test in Spa-Francorchamps, Belgium, on 26-27 April, followed by six races:

An inside look at a cross country road trip with the Volkswagen ID.4 EV