The Toyota Gazoo Racing UK Young Driver is an initiative designed to advance the career prospects of promising British sportscar racing talents. So who is Scott McKenna, the first racing driver to benefit from the scheme? Read on to find out more, watch the film below – or preferably both!

Who is Scott McKenna?

The 19-year-old Yorkshireman is one of the most highly rated upcoming names in sportscar racing. He got to grips with the fundamentals of car control and the instinctive reactions at an early age, through his family’s ice driving business on the frozen lakes of Scandinavia.

What has he achieved in the past?

Scott only made the leap from ice rallying to circuit racing four years ago. He competed in five races in the Ginetta Junior Championship and scored two top-four finishes. He then graduated to the Ginetta GT5 Championship – a series in which he was crowned champion in 2019. He claimed six victories, five further rostrum appearances, three pole positions and three fastest laps. It was just his first full campaign of car racing competition. In 2020 he competed in the Porsche Carrera Cup GB, taking three podium finishes and one pole position. 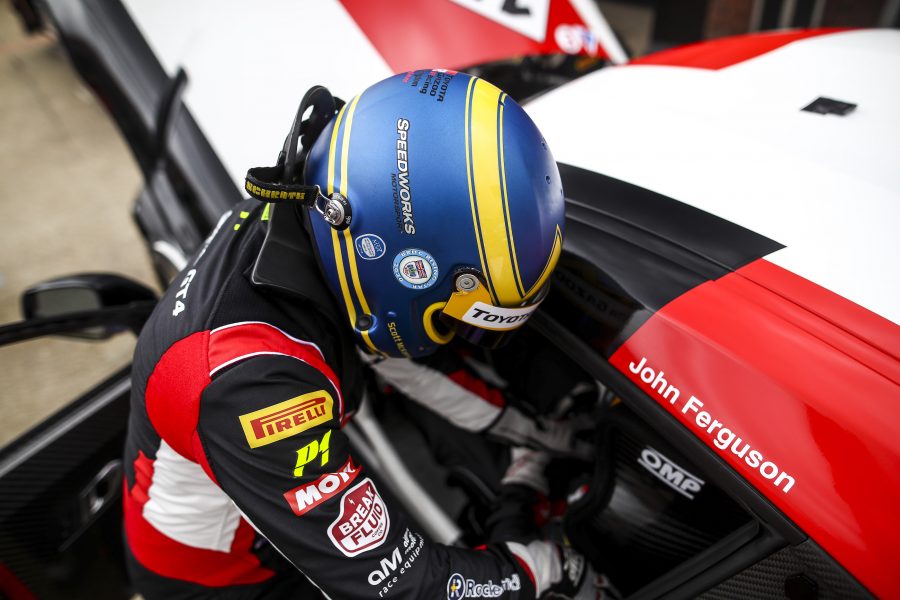 What car is Scott McKenna racing this season?

Scott will lead Speedworks Motorsport’s bid for British GT Championship glory behind the wheel of the team’s Toyota GR Supra GT4. He will share the 430bhp car with new team-mate John Ferguson, a proven race-winner in Formula Ford 1600 and a driver with a wealth of single-seater experience. There are nine British GT rounds spread across seven race weekends. 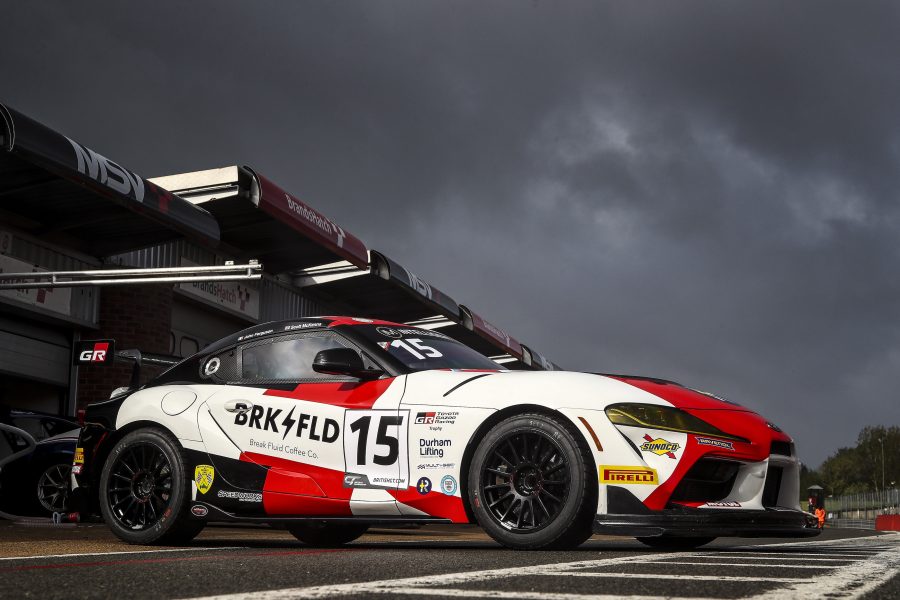 What does being named TGR UK Young Driver mean?

He will be able to draw upon the combined expertise of Speedworks Motorsport and Toyota Gazoo Racing Europe (TGR-E). Scott will enjoy privileged access to TGR-E’s state-of-the-art Cologne facility and driving simulator. He will also benefit from the experience of Toyota Gazoo Racing stars such as reigning FIA World Endurance Champion and multiple Le Mans 24 Hours podium-finisher Mike Conway. 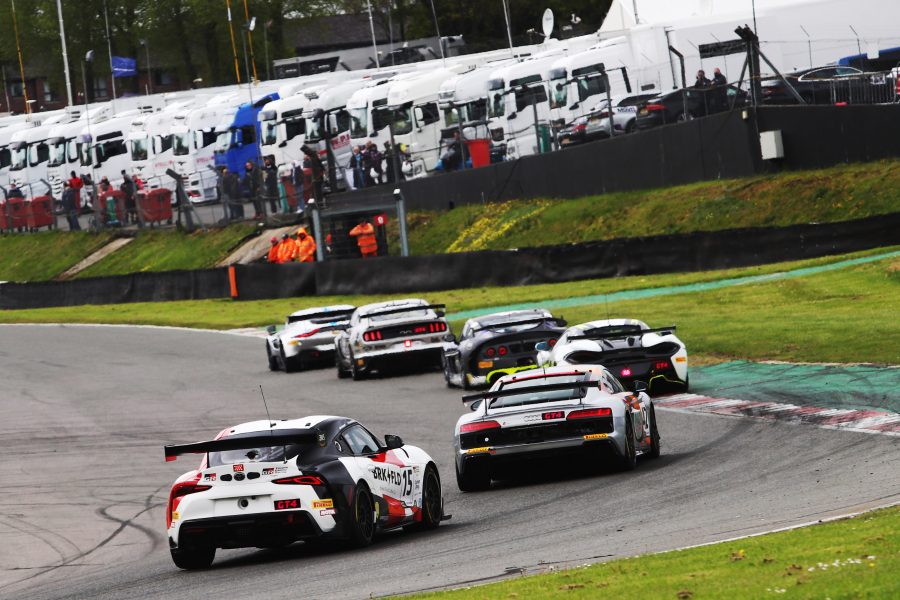 What is Scott McKenna’s ultimate goal?

Scott has his eyes set on competing in top-level sportscar racing, preferably in the Toyota Gazoo Racing GR010 Hybrid. He says: “It’s never been about Formula 1 for me – GT and sportscar racing has always been where it’s at in my mind, with the ultimate dream of competing at Le Mans. This is the next step on that ladder, and I could not be any more excited.”

Hopefully we’ve answered the question ‘who is Scott McKenna’ and you now know more about the first Toyota Gazoo Racing UK Young Driver. If you have any questions, please let us know in the comments below this article and we will try our best to get answers from Scott or the team. 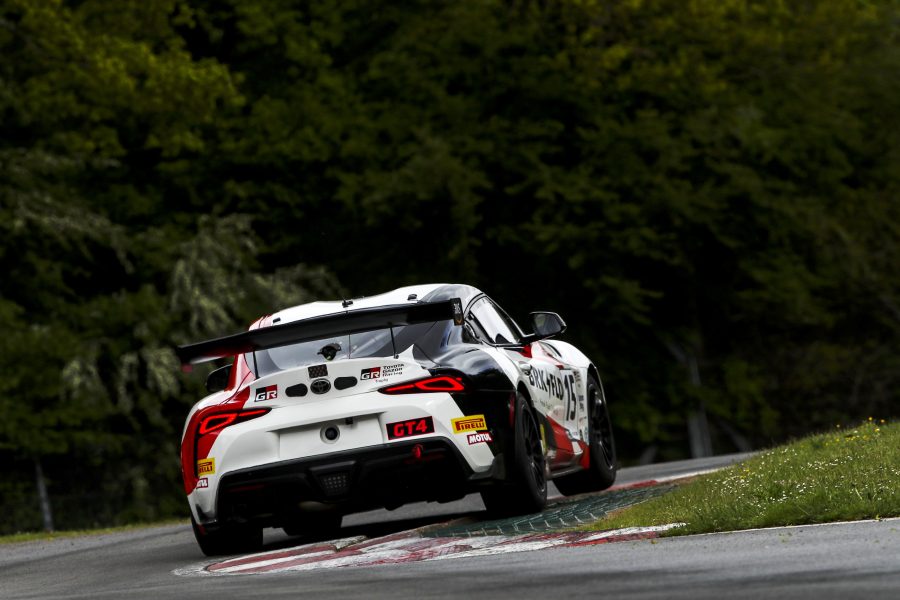 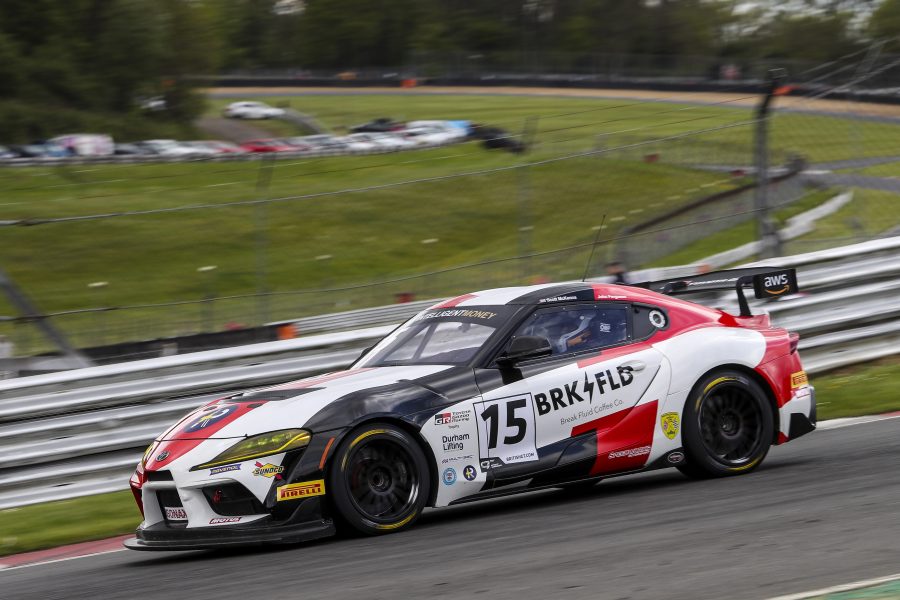 Four first-time EV owners share why they made the switch to the ID.4 EV